Mayako is my first map for Red Orchestra 2: Rising Storm. I learned the UDK, basics of level design and all the necessary techniques during its development. I picked Red Orchestra 2 because I liked the game and UDK seemed as good tool for a beginner. All this would not be possible without tutorials on YouTube and active community, big kudos to you guys! 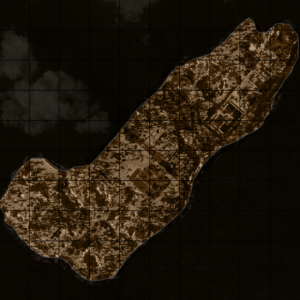 Mayako contains all features of official maps, including support for minor things such as climbable edges for bots and detailed patch finding. Kismet was a real headache to learn but without it, I would not be able to create game logic. Availability of official maps in SDK really helped me in this case.

I took my time to polish all the necessary things and released Mayako to the public on February 19, 2015. First impressions were really great and the map gained high popularity among the community. Even though the map was released as final, I listened to the community’s feedback and released three updated to improve the gameplay and balance.