SubBase is a custom map I took over from another community member, Martin Palko. I was an active member of the Red Orchestra community and one day, they approached me with the idea of me taking over of the map. I contacted Martin and he agreed and gave me all the necessary source files. 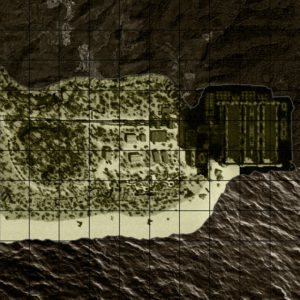 It was a challenge and something completely new for me. I had to be careful to not break existing features and fix the broken one. Map balance saw major overhaul, I added more cover, adjusted entry points for each objective and improved the general feeling of the submarine base. 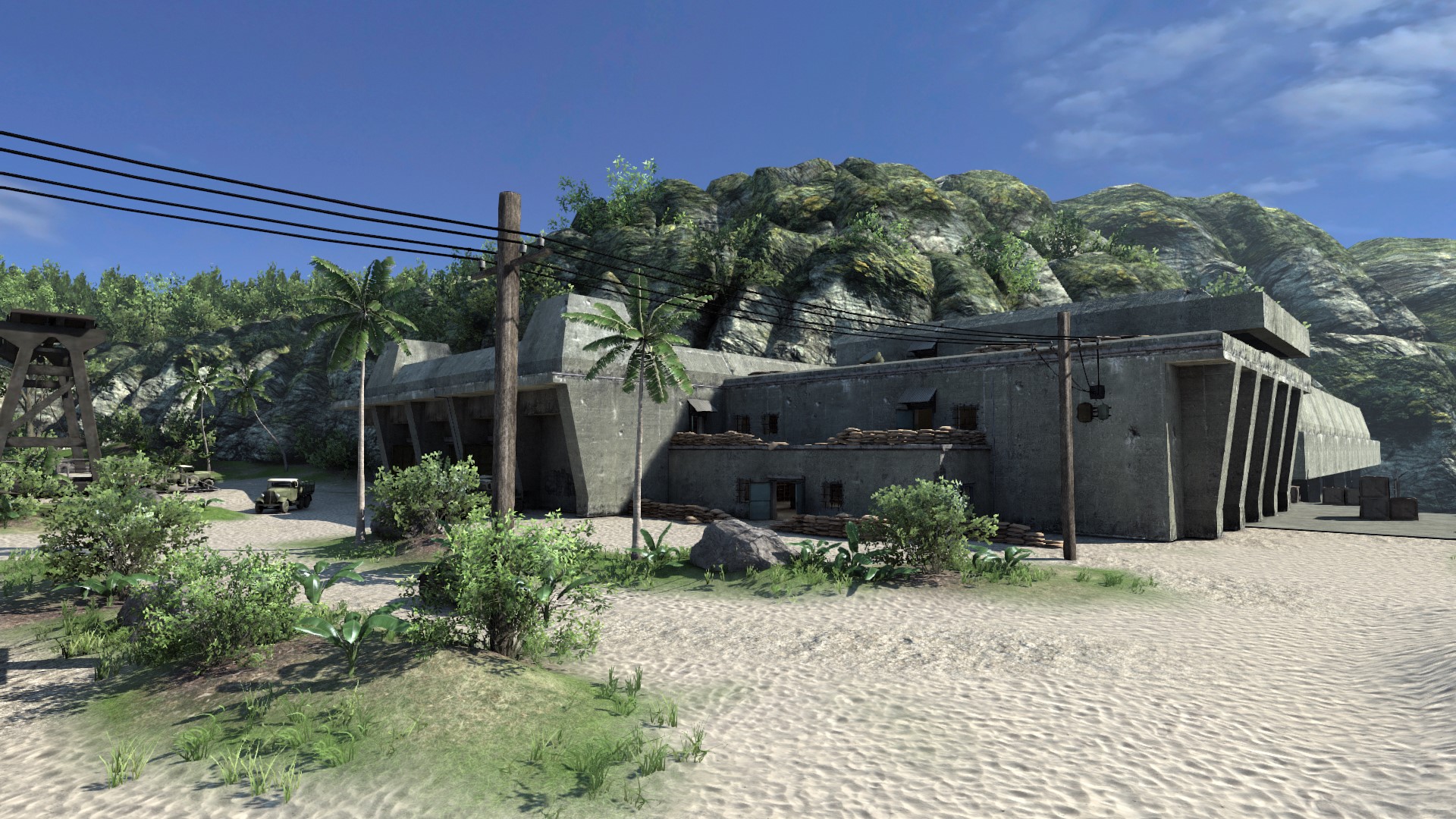 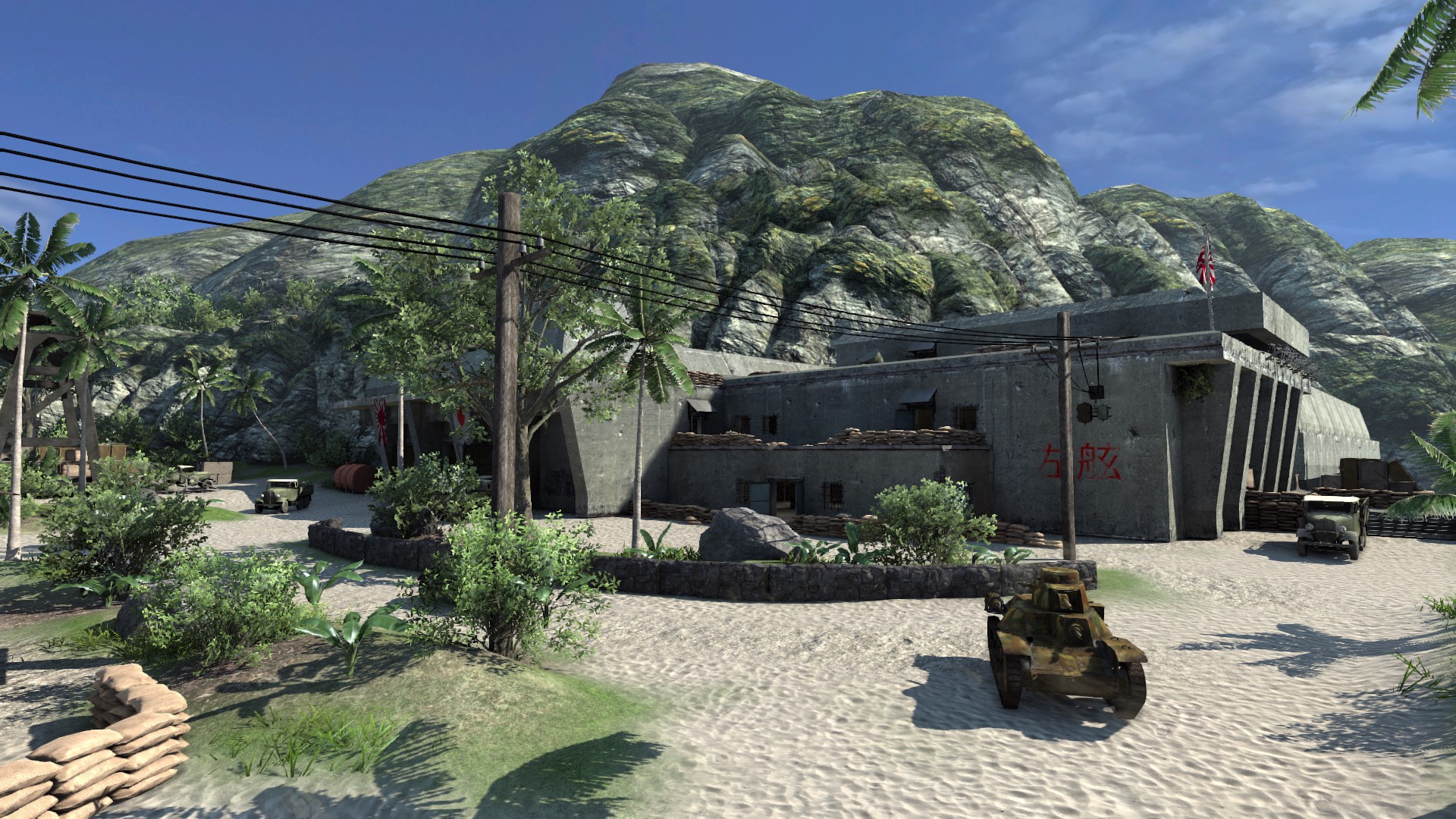 My first version of SubBase was released on April 2, 2015. The map went through several iterations based on player’s feedback and the last version, RC2, was released on December 4, 2015. My work on SubBase was highly appreciated by the community and the map is ranked by five stars of five on Steam Workshop.