Anthill is a symmetrical map for Red Orchestra 2: Rising Storm. Set in 1942, player visits Burma jungle with deadly Japanese bunkers on every corner. Dense green fog, heavy rain, and limited supplies make a very unique atmosphere that was loved and hated by players. The sides are divided by a key objective in the middle, bridge. 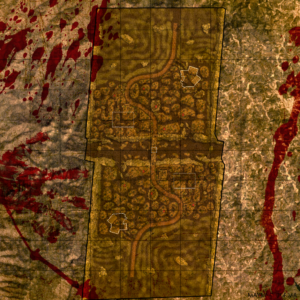 Originally twice large, I was working on Anthill alongside another large map, Yonabaru. It became unachievable to create two large maps at the same time and I decided to cut Anthill’s size. The map is inspired by one of my favorite games, Hidden & Dangerous 2, and the first mission of Chapter 4.

I released a beta version on November 8, 2015 and adjusted the map according to the player’s feedback. The last version, B3, was released on July 3, 2016.